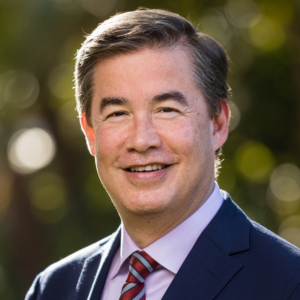 Co-Founder and Chair of IHavetheRightTo.org Inc.

Alex Prout is a national leader and advocate against gender

based violence and a victims rights advocate. Following the

assault of his daughter at her high school, he has spent the past

eight years speaking out on behalf of victims of sexual violence,

abuse. Through I Have The Right To, Alex works with survivors

and their families, as well as schools and their communities to

support survivors of sexual assault in middle and high schools.

Alex is a respected asset management executive with 35 years

of financial industry experience and has spent over 20 years

He has held leadership positions with such firms as Merrill

Lynch, Morgan Stanley and Nuveen. As a DEI champion in the

equity and inclusion in the workplace. He has spoken throughout

the United States, Europe and Asia Pacific on these topics.

Alex is also the founding chair of the Vital Voices Solidarity Council.